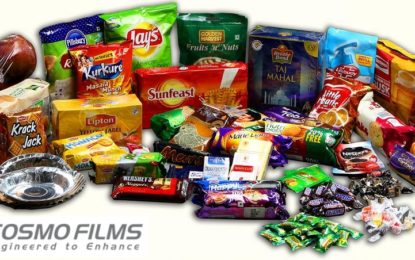 The declared quarterly sales in Q4 FY18 volume is up 14% YoY.

In Q4 FY18, the Company achieved the highest ever quarterly sales volume (up 14% YoY) primarily on the back of near to full capacity utilization of the BOPP line commissioned in February 2017. Commodity film margins remained subdued negating the favourable impact of volume increase.

For the full year, sales volume grew by 25% but lower commodity films margins wiped out more than whole of the gains of the volume increase. PAT and EPS dropped further due to higher interest and depreciation of the new BOPP line commissioned last year. One-time tax reversal due to recent change in Income Tax Act enabled to partially mitigate the drop in PAT and EPS.

Commenting on the financial performance of the company Mr. Pankaj Poddar, CEO, Cosmo Films said, “We continue to focus on expanding specialty which has grown by 20% YoY and full utilization of capacity. While BOPP film margins continued to be volatile, our continuous focus on improving operational efficiencies helped in maintaining EBIDTA level.”

Sheth Printograph under brand DAYA has a successful Printpack 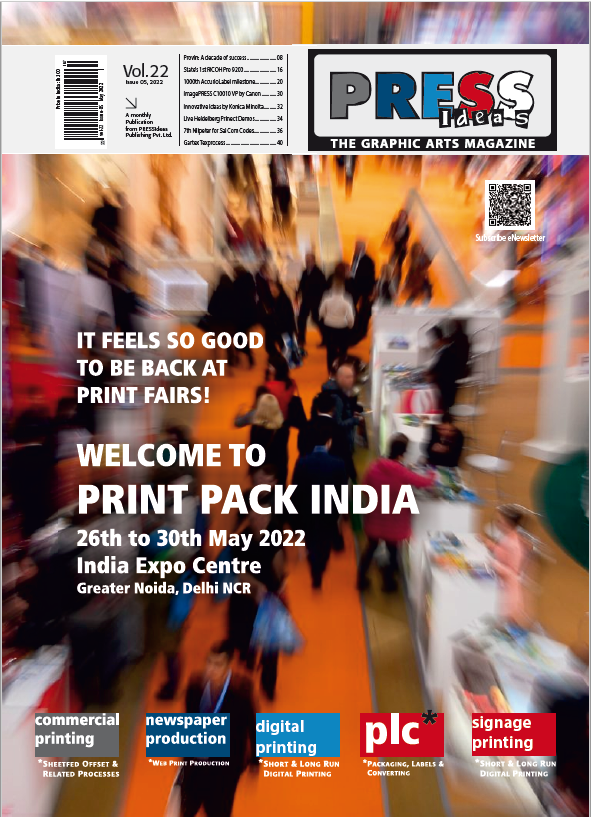 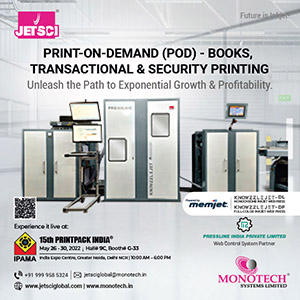