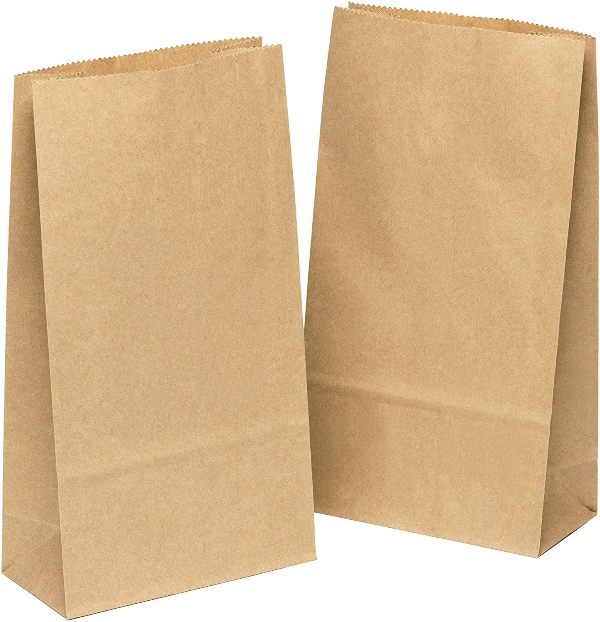 The new GST rate on paper cartons, boxes and bags are against Government’s efforts on single-use plastic reduction

Indian Paper Manufacturers Association (IPMA) and other affected by the recent Government decision reviving GST rates have expressed their concern over the hardships that may ensue due to the increased financial burden. The GST Council, in its 45th meeting held on 17th September 2021, has recommended an increase in the GST rate on cartons, boxes, bags, packing containers of paper etc. from 12% to 18%. It is feared that the new GST rates on these products and media will make it expensive for consumers to shift away from single-use plastic.

IPMA President, Mr. A S Mehta states “Paper is one of the most environmentally sustainable products as it is fully biodegradable, recyclable and is produced from sources which are renewable and sustainable. Paper provides a viable alternative to single-use plastic in several applications. An increase in the GST rate on paper cartons, boxes and bags will work against the Government’s efforts towards phasing out the use of single-use plastic.”