By AdminAugust 7, 2015No Comments2 Mins Read 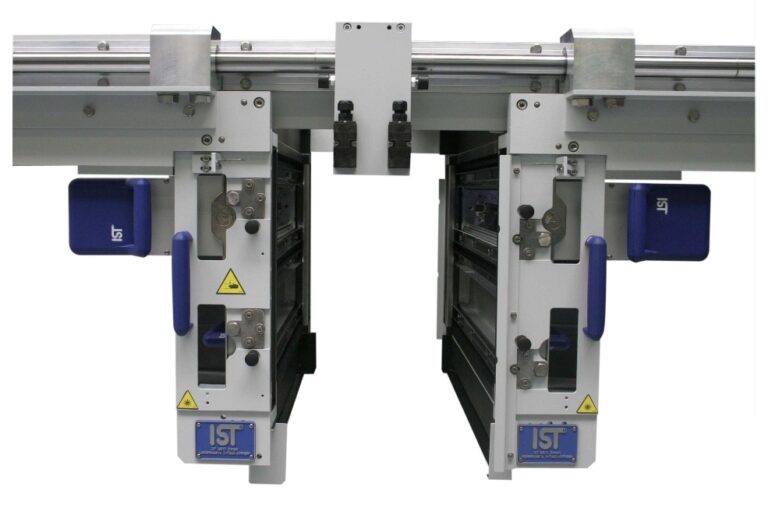 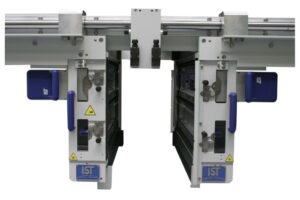 German UV systems manufacturer IST METZ GmbH announced the sale of three UV curing systems to ABP, located in Kolkata, and of one unit to HT Media, located in Mumbai.

IST METZ develops, produces and sells systems to cure solvent-free Inks, Varnishes, Adhesives and Silicones, in an environmentally-friendly manner, with focus of the business on applications for the graphics industry, setting industry standards for over 35 years. The Automobile and other Industrial coating Industries also use their Systems.

The group, based in Nürtingen in southern Germany, with around 500 people worldwide & international sales companies in France, England, Italy, the USA, the Netherlands, Spain, Sweden, China, Thailand and Japan, provides complete systems with both UV Arc-Lamps and LED. A major strength of IST is the capability of integrating into presses as well as the deep process knowledge.

During the Techno Commercial decision making process, Mr. Snehasis C. Roy – AVP Production & Technical, ABP, attributed their decision to opt for the IST Metz System because of the various advanced features and ‘Value for Money’ the equipment offers. The major reasons being, IST Metz offers a Water Cooled System with minimum Structural Weight and Piping requirement; all major Components made in house by group companies; the unique ‘Sliding’ Mechanism of the UV Curing Lamp sets, offers easy access for maintenance without cutting the Web; professionalism of IST Metz in dealing with the tight schedule; and finally the presence of local support from Newstech, their Distributors in India.”

IST METZ will be present at the booth of Newstech at the WAN-IFRA Expo India in Mumbai at stand No. 211.