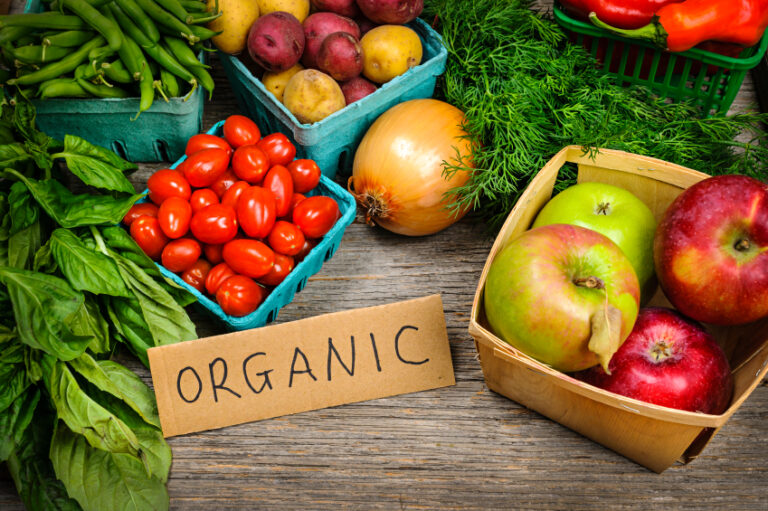 The coronavirus pandemic is leading to a surge in demand for organic and sustainable foods. 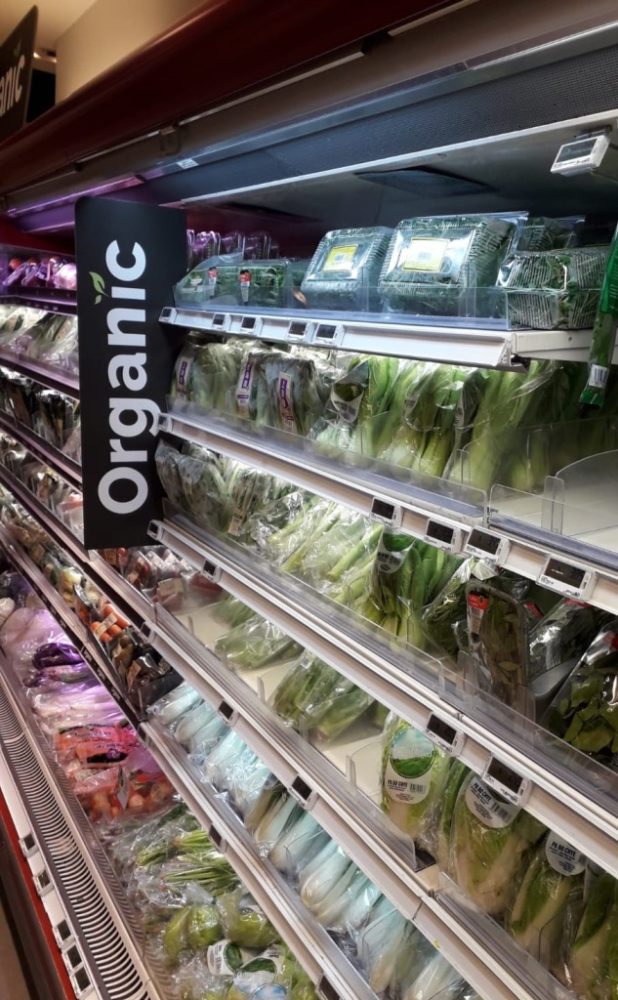 Retailers across the globe are experiencing hefty sales increases for organic products. Online retailers are reporting the highest sales growth. Whole Foods Market, the world’s largest natural food retailer, has started limiting the number of its online grocery customers because of unprecedented demand. In the UK, Abel & Cole reported a 25% increase in sales orders, whilst Riverford is reporting a demand surge. Nourish Organic, an Indian online retailer, experienced a 30% sales rise last month.

Physical retailers are also benefiting from emergency measures introduced by various governments. Organic and health food shops have remained open in many countries; they are attracting new shoppers, whilst existing customers are spending more. In France, some organic food shops are reporting sales increases of over 40%. COVID-19 is raising consumer awareness of the relationship between nutrition and health. Consumers are buying more organic and healthy foods as they look to boost their personal immunity.

The surge in demand is however bringing supply issues. The organic food industry is now global with international supply networks that are coming under pressure. Many of the raw materials used by European and North American organic food companies are produced in Asia, Latin America and Africa. Lockdowns are disrupting supply chains. For instance, India is a major source of organic tea, herbs, spices & related ingredients. Emergency measures introduced in March have halted food processing and exports.

Organic foods were first introduced on a large-scale in the early 1990s. It took over 15 years for global organic product sales to reach USD 50 billion in 2008. Ten years (2018) later, they surpassed the USD 100 billion mark. With COVID-19 changing the way we shop and eat, the next leap to USD 150 billion could be within the next 5 years.

An update on the global organic & sustainable food market will be given at upcoming editions of the Sustainable Foods Summit:

Since 2009, the Sustainable Foods Summit has been covering major developments in sustainability and eco-labels in the food industry. The executive summit now takes place in the major geographic regions of the world: North & Latin America, Europe, and the Asia-Pacific.

March PRINTPACK moves to May due to Omicron 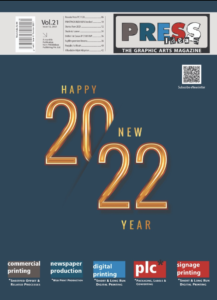