The Island announces suspension of its print edition amidst newsprint shortage crisis.

Sri Lanka’s popular daily printed the notice about the paper’s suspending of print edition for the day on its frontpage. The newspaper which published continuously during the civil war halted its print edition due to severe economic crisis the country is facing resulting in a grave shortage of newsprint.

“We regret to inform our readers that we have been compelled to suspend the publication of The Island print edition on Saturday,” a notice, published on the front page of the newspaper said on Friday, attributing the decision to the “prevailing newsprint shortage.” The newspaper apologised to its readers for taking such a measure which, it said, was “due to circumstances beyond our control.”

Sri Lanka is harshly hit by the economic downturn which a few days ago forced its Education Department postponed term examinations for millions of students, as they did not have sufficient paper. Authorities also said they could not complete printing textbooks for the new term amid persisting shortage of paper. The Island is the latest victim of the crisis.

Many Sri Lankan newspapers have cut down on pages in recent times. The shortage is being felt by printing industry not only in the newsprint but other imported material like the printing plates and inks as well.

Since its launch in 1981, The Island has shut its press only on such occasions like some specific holiday or during the pandemic when distribution wasn’t possible at all. The Island newspaper will now function as an e-paper.

Privately owned Upali Newspapers has said their English-language daily, The Island, and its sister Sinhalese version, Divaina, will only be available online “in view of the prevailing newsprint shortage”. 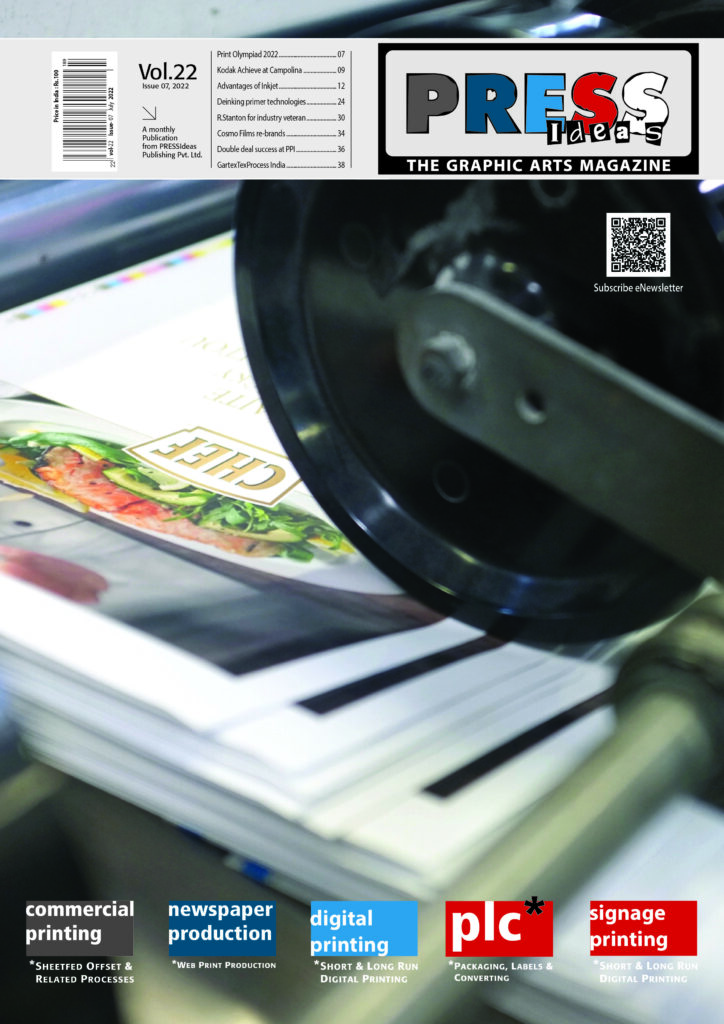